by Karla Bergstrom, Manager of Government and Industry Affairs for Alberta Canola

In March, Alberta’s crop commissions’ delegation met with Members of Parliament, Senators, and government officials in Ottawa to advocate for progress in three key areas: 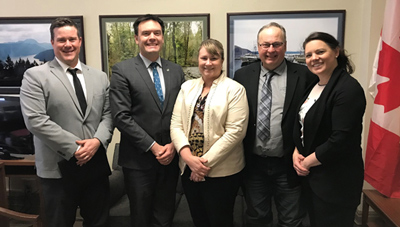 Trade – Team Alberta thanked the federal government for signing the CPTPP and pushed for rapid ratification. We want Canada to gain the advantage of being in the first 6 of 11 countries to ratify and we gave our full support to the all hands-on deck/multi-partisan approach to NAFTA negotiations. We asked for the federal government to expand talks with China. A comprehensive agreement would give Canada a rules-based framework to deal with China and would help us play catch up to countries that already have agreements.

Transportation – Team Alberta has been working with our partners to bring attention to the rail service deficiencies that farmers across Western Canada have been facing over the last several months with the goal of seeing Bill C-49 legislation passed quickly. We highlighted the need to get our goods to market and improve our global reputation regarding reliability of our grain movement system. 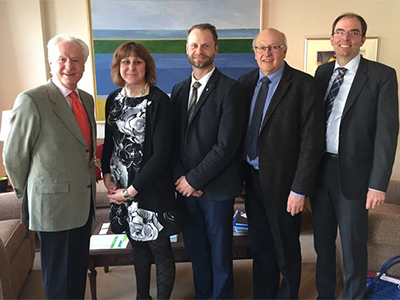 Tools (Access to Crop Protection Products) – It is critical for our farmers to maintain access to innovative and sustainable farming tools and technologies to enhance their competitiveness and achieve the federal government’s ambitious economic growth targets for agri-food exports. “If the PMRA cancelled all uses of neonicotinoid seed treatments, such as Imidacloprid, the loss would have a devastating effect on Canada’s agricultural industry. A regulatory system that is timely, predictable, evidence and risk-based is necessary to support investment and remain competitive in a global market,” said Renn Breitkreuz Chair of Alberta Canola.

These outreach missions continue to be effective in ensuring that the Albertan farmers’ voices are being heard in Ottawa. Building relationships and having the opportunity for our directors to discuss the impacts of these policy decisions on their farming operations has proven to be a successful approach to advocacy and government relations for our crop commissions. Parliamentarians and officials welcome this engagement and have told us repeatedly how much they benefit from hearing from farmers first-hand. 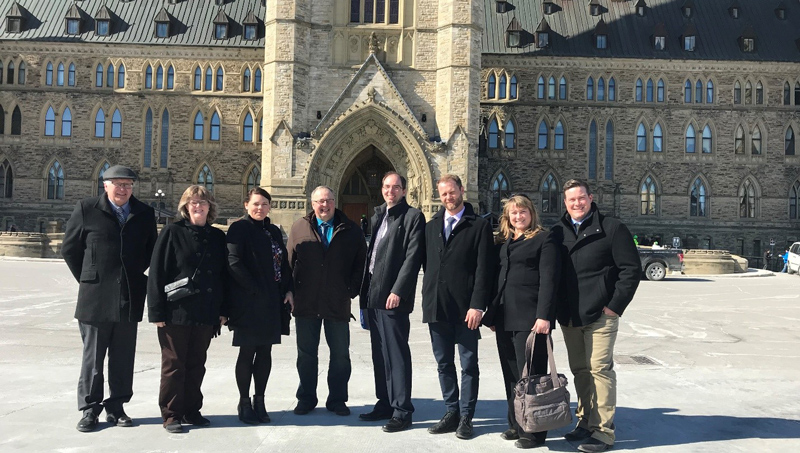 ‘Team Alberta’ is a collaborative initiative established by the four crop commissions to advance policy on behalf of our farmers across the province. Collectively, Alberta Canola, Alberta Wheat and Barley, and Alberta Pulse Growers represents nearly 20 million acres of grains, oilseeds and pulses grown on over 20,000 farms across Alberta. 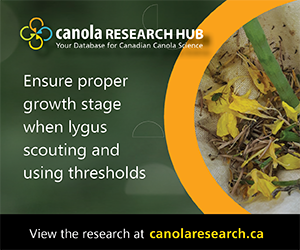