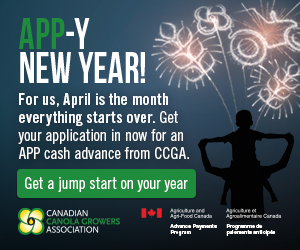 As a member of Alberta Canola’s Agronomic Research Committee, I attended the 2016 Canola Discovery Forum in Winnipeg at the end of October. The three-day conference was led by Canola Council Agronomists & Staff and covered the full gamut of canola production as well as a domestic & international canola marketing update. 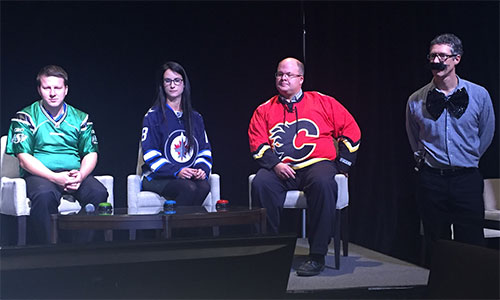 Each Agronomist led the discussion in their particular specialty which was rounded out with experts from around Canada and a few from the US. It was exciting to see the passion each Agronomist has for their place in the industry. We have many creative & brilliant minds working for Council! Presentations varied from the standard power-point presentations to a fun & informative “Canola Jeopardy” game show which pitted each of the 3 canola prairie provinces against one another.

Topics discussed ranged from numerous topics such as: 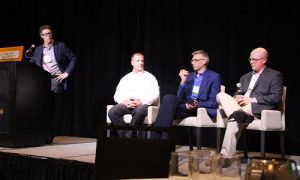 The conference was attended by scientists, agronomists, farmers alike; essentially anyone with a vested interest in canola production in Canada. Each group had their chance to discuss where we are at, what we hope to fix and how, as well as whether potential solutions will work in our production systems.

Throughout the conference a brainstorming list evolved of what the canola research priorities should be moving forward to the Council goal of 52 bushels/acre by 2025. After all the suggestions were weeded through, everyone had a chance to cast their weighted vote through an online system to determine future research priorities. For a list of the priorities, go to: http://www.canolawatch.org/2016/11/09/your-chance-to-rank-canola-research-priorities/

Some highlights I noted were: 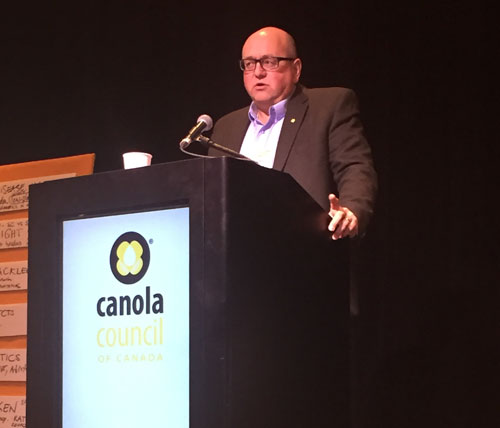 The conference was a very insightful snapshot of where the canola industry is today and a sense of where it is headed. If you want to learn about canola production or want to make suggestions to future canola research, please plan to attend the next Canola Discovery Forum or contact us at Alberta Canola – we work on research for you year round!