Following today’s Federal-Provincial-Territorial (FPT) meeting, 11 of Alberta’s producer organizations are pleased the Ministers of Agriculture have come to a consensus on part of the proposed changes to AgriStability, which includes the removal of the reference margin limit, retroactive to 2020, and extending the program enrollment deadline to June 30, 2021. The producer organizations thank Minister Dreeshen, alongside provincial and territorial counterparts, for coming to an agreement on the proposal.

The federal government proposed changes to AgriStability on November 27, 2020, which included the removal of the reference margin limit and increasing the compensation rate from 70 per cent to 80 per cent, adding $170 million dollars to the AgriStability program nationally. Today’s announcement includes $95 million of interim improvements to AgriStability that will benefit Canadian farmers and ranchers over the next two years leading up to the renewal of the next policy framework in 2023.

While today’s news is welcomed, Alberta’s producer organizations understand a decision to increase the compensation rate from 70 per cent to 80 per cent was not agreed and remains open for discussion. This portion of the federal offer includes an additional $75 million per year of support for Canadian producers. We continue to encourage the provincial and territorial Ministers to consider accepting this part of the proposal, bringing additional support to Canadian farmers and ranchers.

Alberta’s producer organizations appreciate the provincial and federal governments coming to a consensus and extending this year’s AgriStability enrollment deadline from April 30 to June 30. Today’s decision gives farmers and ranchers an enhanced AgriStability program that will inevitably increase enrollment and increase payouts to producers in the short-term. 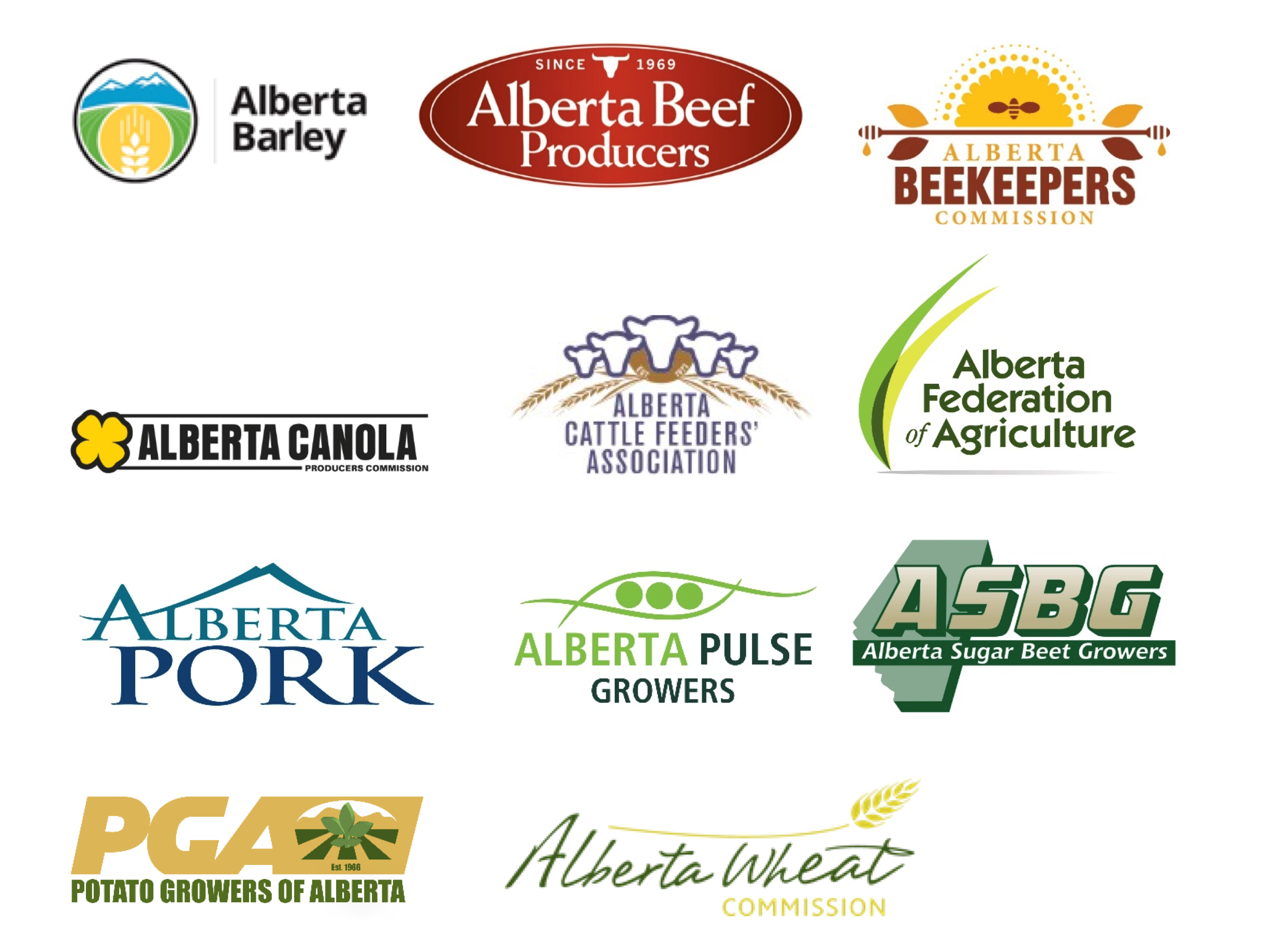